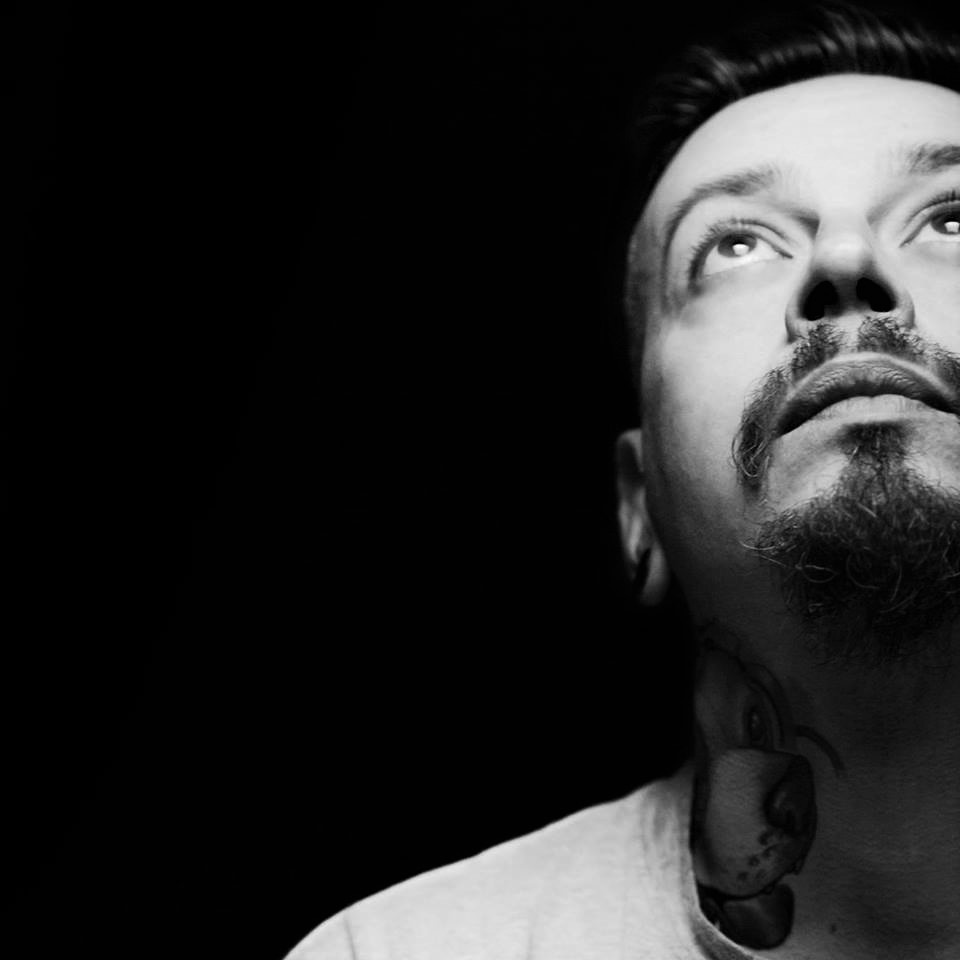 Besides occasional cameos on Eatbrain, Maztek has been relatively quiet in the last few years. His last sizeable slew of releases landing in 2015 on labels such as Dutty Audio, Virus, Cause 4 Concern, the Italian-in-Holland has been deep in studio hibernation, revising his sound, studying his approach and developing his technical skills.

Fully primed for his return, he’s back with a brand new label – 0101 – and his second album Warpath. The follow up to his monstrous Three Point Zero (the last artist album to ever be released on the mighty Renegade Hardware), he promises more contrast, a whole rollcall of collaborators and full focus on the groove. The new material commences this month with The Dirt / Trajectory with long-time compadre Aeph, they’ll soon be followed by two more collabos before the full album drops in March. We called him up find out more…