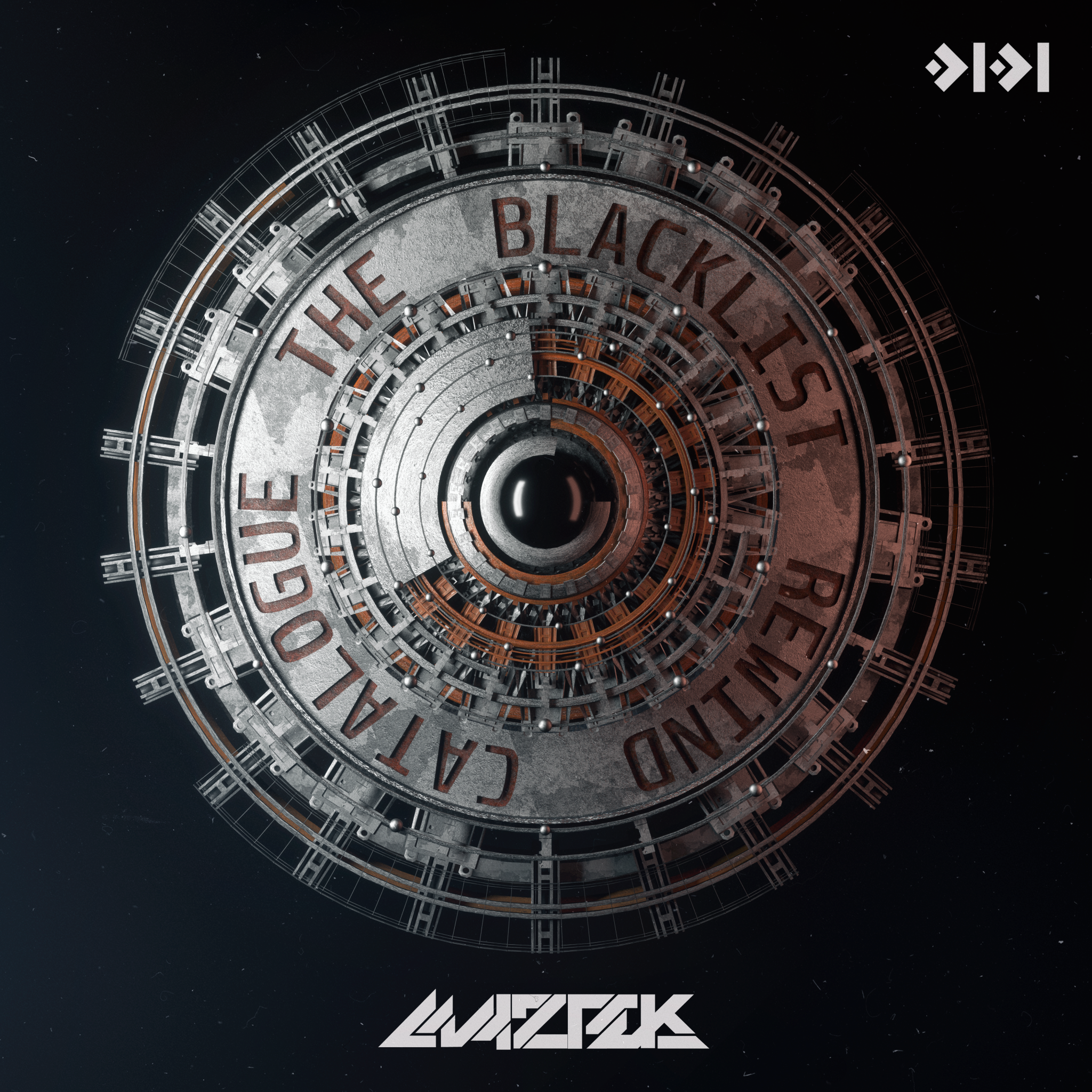 This March, Dutch drum and bass connoisseur Maztek returns to his very own label, 0101 Music, with the whopping 28-track compilation The Blacklist Rewind Catalogue.

Showcasing a mixture of releases from his formative years – dating all the way back to 2012 – and previously unheard VIPs, the new LP serves as a timely primer to the Haarlem DJ/producer’s extensive musical arsenal.

Included in the package are every single one of his past drops on revered label Renegade Hardware, including 2013’s M Theory EP, the critically acclaimed debut album Three Point Zero (2014) and a tag-team remix of “Limber” from late legend Optiv and Brazilian powerhouse BTK, all of which have proven to be fan favourites over the years. With some of these having previously been absent from streaming services and primarily available on vinyl, both die-hard followers and newcomers alike are in for a treat.

First landing exclusively via Maztek’s Bandcamp back in December, this essential collectors’ item has since been fortified with an additional three brand-new VIPs: a slinking reinterpretation of the choppy 2013 neurofunk triumph “iMaz”; a gritty, stuttering overhaul of the 2012 Subculture signing “Up & Down”; and a snarling spin on one of his best-known hits, “From the Shadows”, which features vocal contributions from local hip-hop heavyweights Dope D.O.D.

With Maztek known today not only as a musician but also as a label boss and preeminent purveyor of high-quality D&B, it’s a timely opportunity to reflect on his musical journey up to now. The Blacklist Rewind Catalogue LP lands 15th March via digital vendors and streaming services.

True to form, Maztek has also unearthed a whole host of little-known production wizards, sourced from right across the globe. The enigmatic Loded offers up a jittering, jagged belter entitled “Break Out”, while Italy’s Eclict teams up with fellow newcomer FMD&B for the neuro juggernaut “Turbolence” and London tag team Edison & SMP excel with the dark, percussive creeper “Ganglands”. With all this and more on offer over the course of the LP, there’s plenty to get stuck into…