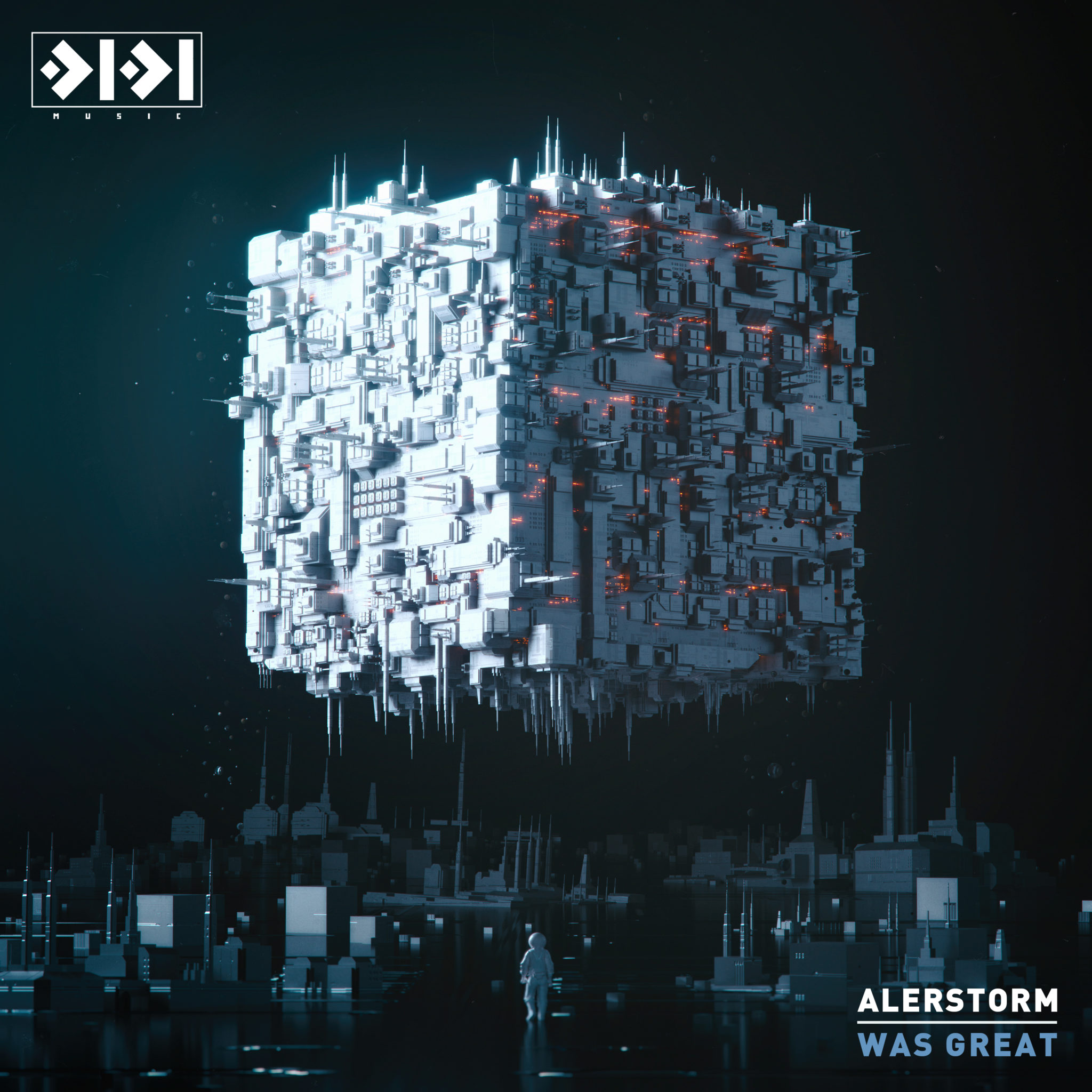 A defining year for both Maztek and his painstakingly spearheaded imprint 0101 Records, 2018 saw the creation of his label as well as the veteran’s biggest body of work to date. His ‘Warpath’ LP was pushed through the platform of 0101 Records and signified one of the biggest stepping stones for his journey from producer to curator. It’s this moment which has remained at the helm of 0101 Record’s popularity – since ‘Warpath’, Maztek has continued to drop release after release, drawing from a range of artists to help him build a hub within drum & bass for the music which has continued to inspire him within both his DJ sets and his own productions.
Alerstorm is one of the figures who sets the tone for 0101 Records in 2019. Following his ‘Used to Say’ EP on the label, he’s set to drop another destructive cut which has just as much of a formidable reverse. ‘Was Great’ and ‘Nakamura’ explores Alerstorm and his technical ingenuity, beginning the New Year with an undeniable slab of hard-driving bass rhythms which demonstrates his penchant for sonic-driven chaos.
‘Was Great’ presents an A-side which is slick, unforgiving and peddles forward through rattling drum quakes and punching synthesis slicing through the mix, creating an elevated path into the record’s first drop. It’s one which takes you along for the journey as you’re left to freefall from an intimidating heighs, with the path punctuated by zipping beats and rolling breaks. ‘Nakamura’ is delivered in the same raucous fashion, whilst its grooves lie underneath a chaotic bassline. The throbbing pads of ‘Nakamura’ are a defining part of the track’s breakdown; as it becomes more and more overbearing with its rattling weight, the dancefloor appeal of ‘Nakamura’ is unmistakable through each shattering bass-quake.
Each track is a return to form for 0101 Records and Alerstorm, with the roster of 0101 Records steadily growing over the past twelve months. Although with the imprint being led by such an esteemed name, it was only apt that Maztek would draw from the producers who are pushing the boundaries of contemporary drum & bass, highlighting the mechanical prowess which has made its darkest pits so notorious.