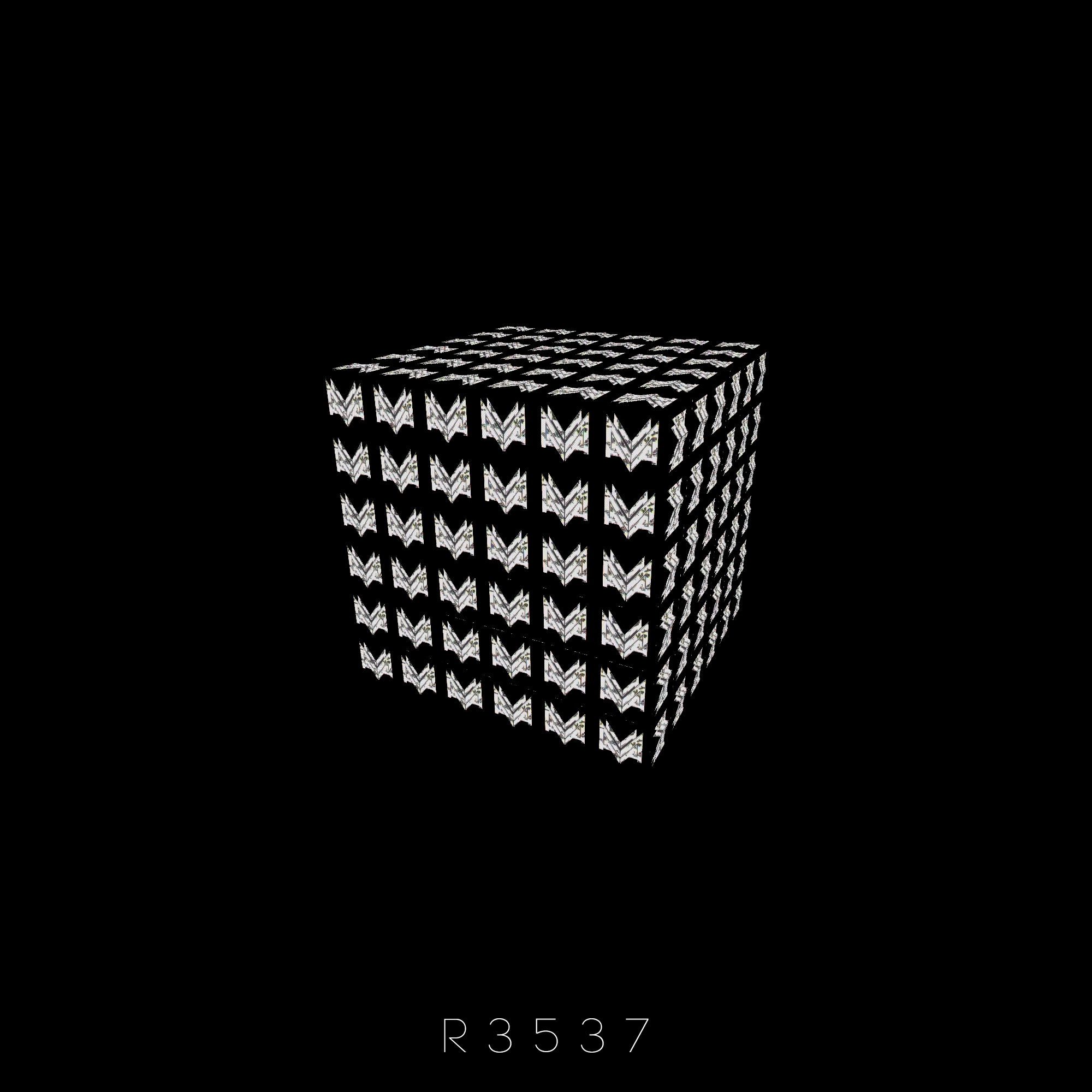 0101_009
Press Release
1. Maztek – Arps and Stuff
2. Maztek – R3537
0101 Music began its journey in 2018, yet two years later it’s still proving release after release that they’ve been able to keep up with the contemporary changes across drum & bass which have ensured the genre’s longevity. Launched by Maztek, one of the defining forces within its darker underbelly, the first part of its catalogue came in the form of his own ‘Warpath’ LP, setting the tone for what would follow in its footsteps.

Maztek has continued to uphold the standards he spearheaded with the label’s first release and since then, he’s introduced a wealth of talent to channel the 0101 moniker through their own skillsets. However, for 0101 Music’s first release of 2020, Maztek draws once again for two of his own selections, tracks which identify why Maztek has held his ground throughout the span of his career success; something which is continuing with this forthcoming release.

A two-track selection, Maztek’s forthcoming single detonates on impact, in a way that Maztek has refined throughout every delivery he’s unleashed onto his vast fan base. ‘Arps and Stuff’ sees a slight divergence from the technoid soundscape which his music can sometimes take hold of and instead introduces itself through plucking melodies and strings of rolling sonics. However, the tell-tale Maztek breakdowns kick into play as it eventually drops to subterranean levels and you’re left free-falling amongst the producer’s carefully honed drum work.

On the reverse, prepare to be brought into the world of ‘R3537’, a track which more aligns with the typical Maztek flavours. Amongst expertly engineered twists and turns throughout its bassline, which cuts through the track’s core amongst sliced and diced drum patterns, Maztek ensures this track explodes when kicked into gear. He attacks the aural synapses once more with his intense craftmanship proving that even years on from his first composition, he remains at the helm of the gloomier waters which flooded drum & bass in the 90s.