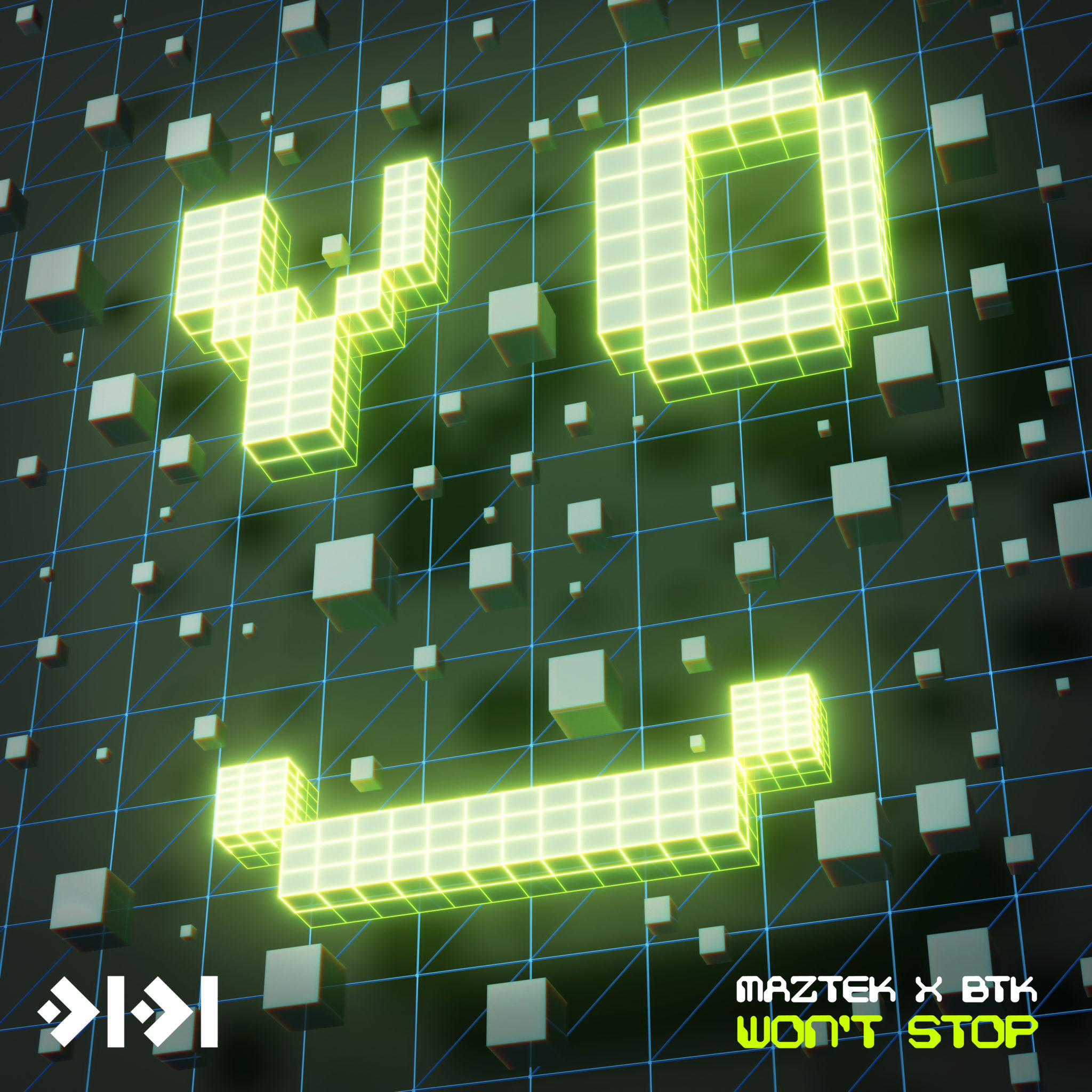 If you take drum & bass back to the early days, when its darker waters were only just beginning to emerge from its junglist roots, names like Maztek and BTK were some of the most coveted within listeners’ record collections. And to this day they’ve still been making their mark, with Maztek launching his own 0101 Records imprint, a label which not only saw him release his last studio LP, but also bring through many artists who’ve been helping to shape his DJ sets globally. Similarly, BTK has continued to rise to prominence, having released a plethora of tracks alongside veteran Optiv as well as crossing over into the world of techno through his slick productions.

This isn’t the first time that Maztek and BTK have brought together their immense skills, having previously released both collaborations and undertaken remixes for each other across the entirety of their careers. Many fans of the pair, who’ve been tracking their progress over the last decade, will be anticipating this next venture from them both. Dropped on Maztek’s own 0101 Records, it sees Maztek’s role of label owner take over and he is now providing a platform for the duo whose journeys have been following similar paths throughout the legendary spheres of drum & bass.

‘Won’t Stop’ has been years in the making, so its progression from dubplate to its long-awaited release will certainly whet the appetites of listeners both old and new. ‘Won’t Stop’ is an anthemic record which shows the roots of Maztek and BTK whilst also taking you into a new world which many newcomers inhabit with their own sounds. This is a sure-fire set driver, the type of track with furious drum patterns and beat relays that bolster any DJ set.

BTK and Maztek take you back to the time where their strain of drum & bass was beginning to take flight, although ‘Won’t Stop’ also moves this into modern day standards and demonstrates why it’s still popular today. It’s another homage to the heritage which Maztek has built, as well as the new age introduced by his label 0101 Records.

Wicked dancefloor track that will get the crowds moving. Sounding fresh and original which is not easy to do.