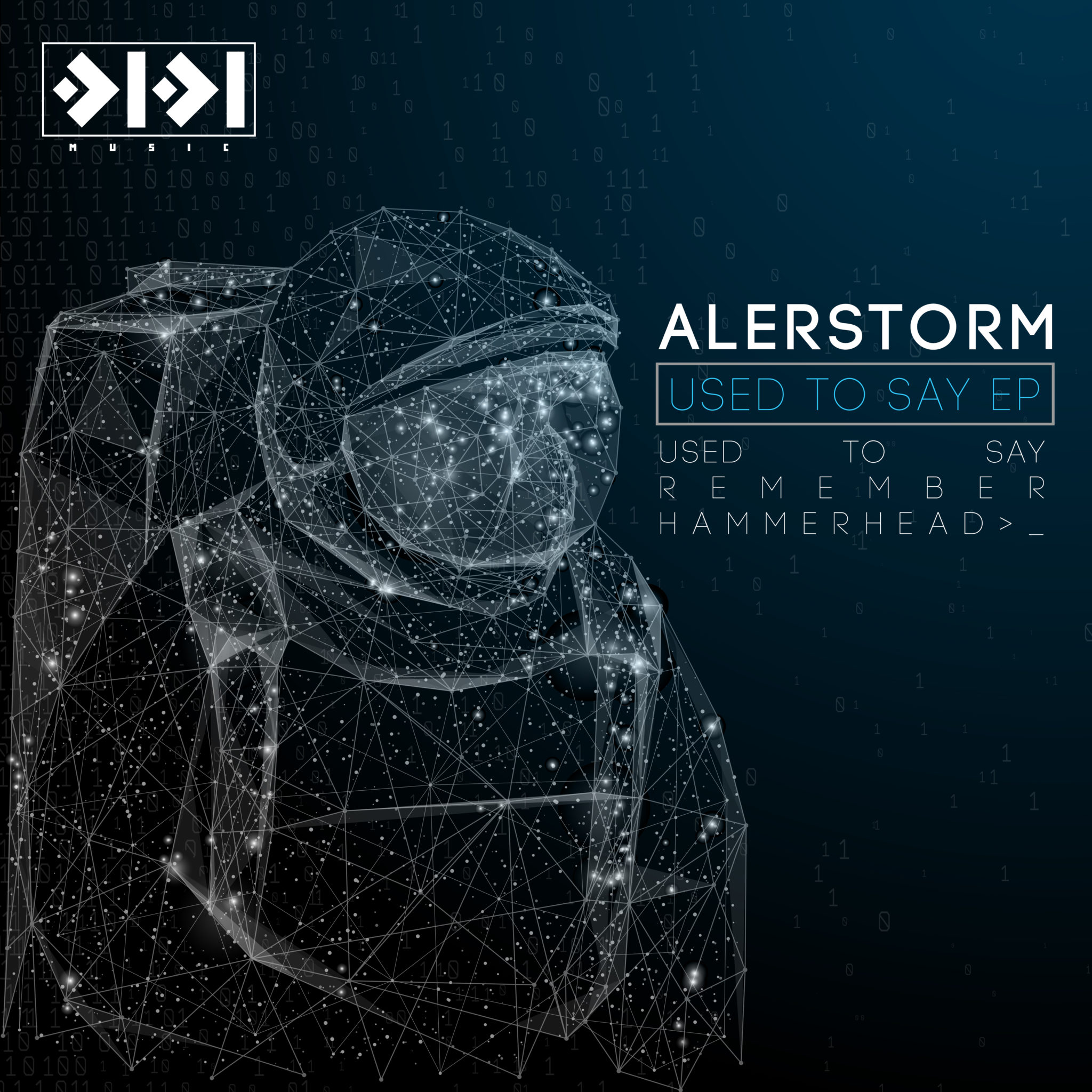 Alejandro Rodriguez Garcia is the Spanish artist Alerstorm who is set to become 0101 Music fist signing, following Maztek releasing his latest LP on the imprint, as well as the host of remixes which accompanied it. After Maztek created his own platform to drop his most expansive project to date, he’s called upon the producers who’ve helped inspired his music to provide their own carefully honed cuts. 0101 Music Division is another path which Maztek is about to explore and for someone who’s spent decades working on his craft, it comes as no surprise that artists are allowing him to lead the charge with their music.

Having already released through pivotal platforms C4C, Vandal LTD and more, Alerstorm draws from a range of genre influences to present his forthcoming ‘Used to Say’ EP. His background in drum & bass, breaks, hip hop, jazz and funk have ensured that he’s stayed ahead of the production game, something which is prevalent through each one of his offerings. Beginning the EP is title-track ‘Used to Say’, a record which grinds into fluctuating, metallic beats, ones that are fully encompassing as they lead you into an intimidating breakdown. As the record begins to grow in intensity, you’re suddenly catapulted down a hallway of thumping drums and shrieking instrumentals. ‘Remember’ comes next; it carries the same aggressive vibe, biting with every layer of sonic whilst being streamlined by the same chiselled grooves which filter through the newcomer producer’s electronic art. ‘Hammerhead’ brings the EP to a close and it’s a climatic way for Alerstorm to have his last say. Shaking subs sit beneath the mix and each sweeping beat pattern takes you into padded out synths; it’s a surprising turn for Alerstorm and it pushes a more emotive feel, proving his diversity as an artist.

Bringing all three tracks together as a package, Alerstorm has made himself felt within the growing roster of 0101 Music. It’s an impressive feat and with Maztek’s help, it’s one which will carry him to the top. 0101 Music has arrived and with the first stepping stone being Maztek’s ‘Warpath’ LP, they’ve shown they’re a force to be reckoned with.

Hammerhead is a beast!

nice one. Downloading, thanks!

Hammerhead is the one!

Rave weaponry at its finest!!

right up my street

These are hands down some of the best neurofunk i've heard in a good while! The interplay between the sounds in Used to Say and the call and response between the bass and stabs in Remember are awe inspiring. The sheer power of Hammerhead really bludgeons that bass right into our skulls!

Will defo be playing 'Used To Say' :)

Used to say is mad!

The monsters I expected! THANKS!

Used To Say is a crazy, crazy track full of energy and originality. Great release, I'll be supporting in full on my Kool London show.

Thick sound! I will play Hammerhead tomorrow in Berlin! YO!

Used to Say and Hammerhead are definitely going to end up in my sets!

love it, will 100% be supporting this on the podcast

ABSOLUTE GUTTER EP! like being fucked in the ears and asking for seconds!

This is big. Will support.

MAZTEK!!!!! LOVE AT FIRST LISTENING! 100% support! ill play em all! Used to say and Hammerhead are both favourites!

Hard AF, but very detailed and intricate at the same time, nice!

THIS ENTIRE RELEASE IS AMAZING!