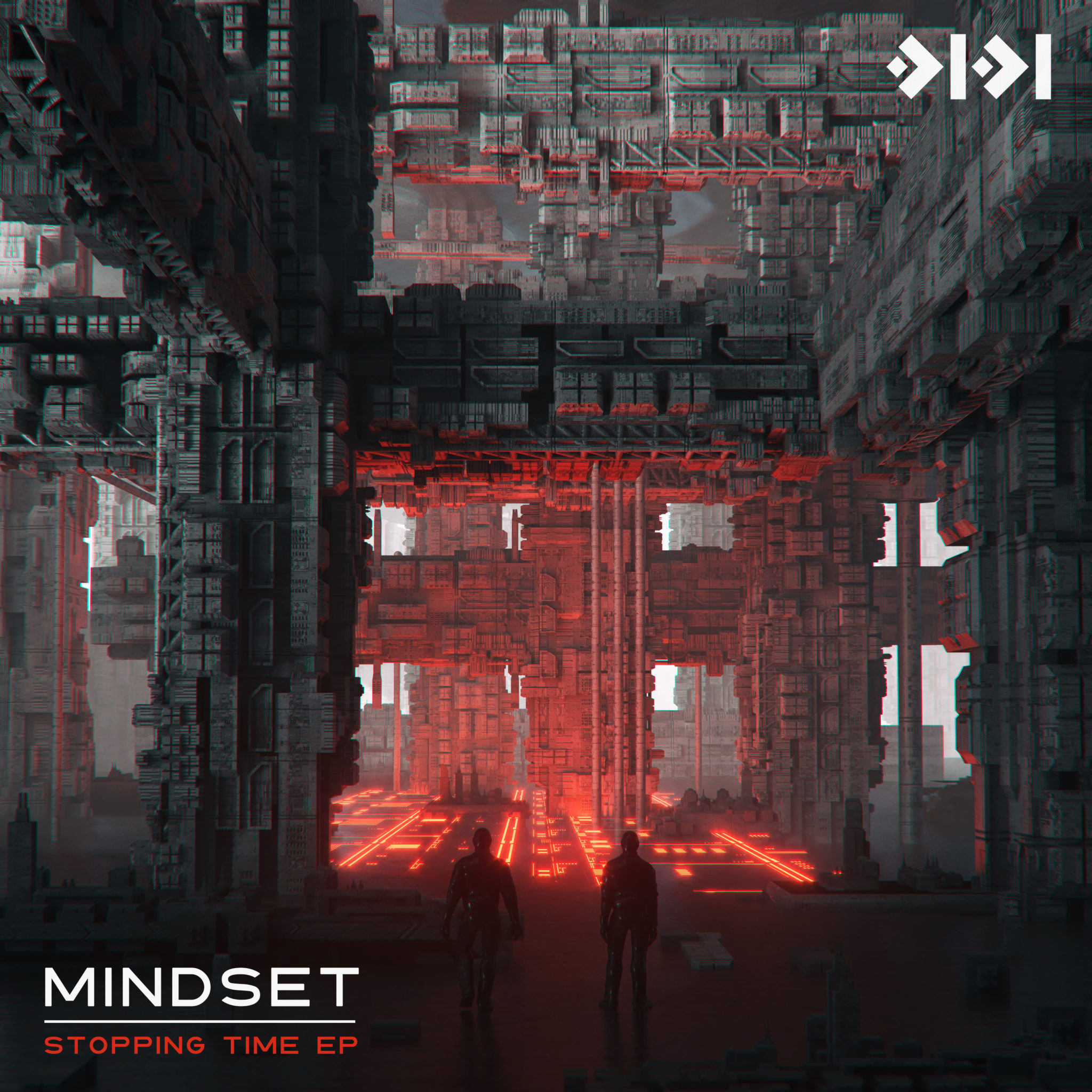 0101 Records have had an incredible journey, beginning with Maztek’s debut album ‘Warpath’ on the imprint and moving into unfamiliar territory by providing a platform for newcomer artists who have are exploring a range of styles on the label’s catalogue. And Maztek has continued this trend, although this time it’s with Mindset, a name which may or may not be familiar with the wide audience which 0101 Records has built since its launch in 2018.

Label head Maztek has been spending his time pouring over the label’s stacked demo box and only extracting the very best drum & bass which it has to offer. Mindset is one of those producers and he provides a slick, stripped back version of the sounds normally provided on 0101. Whilst still following the tear out vibes which Maztek’s platform has become renowned for, Mindset delivers a more minimal approach and in doing so, provides yet another side to one of the most talked about labels emerging from the independent market.

Mindset offers four brand new tracks on his forthcoming EP ‘Stopping Time’ and it begins with ‘Delusion’. ‘Delusion’ carries itself forward on tip-toeing drum patterns which become weighty with every added loop, with the tracks percussion giving it a body that gradually pulls you in.

Following in quick succession is Mindset and Despersion’s ‘Stopping Time’, a collaboration which sees Mindset draw for the talents of Despersion and together they detonate an explosive sonic stomper with tear out hooks.

Next up, ‘Lion Purr’ definitely pays homage to its name, with levels of growling bass driving through the heart of the track and lending to its darker undercurrents, acting as the record’s more animalistic elements. You’re taken into the depths of ‘Jeskdet’, murky and pulling you through on juxtaposing note patterns, the type of which drop you down its first climatic breakdown.

As an EP, it represents both the Mindset sound and the versatility within the discography of 0101 Records. Both are helping expand the drum & bass world, whilst being aided by Maztek throughout the creative process.